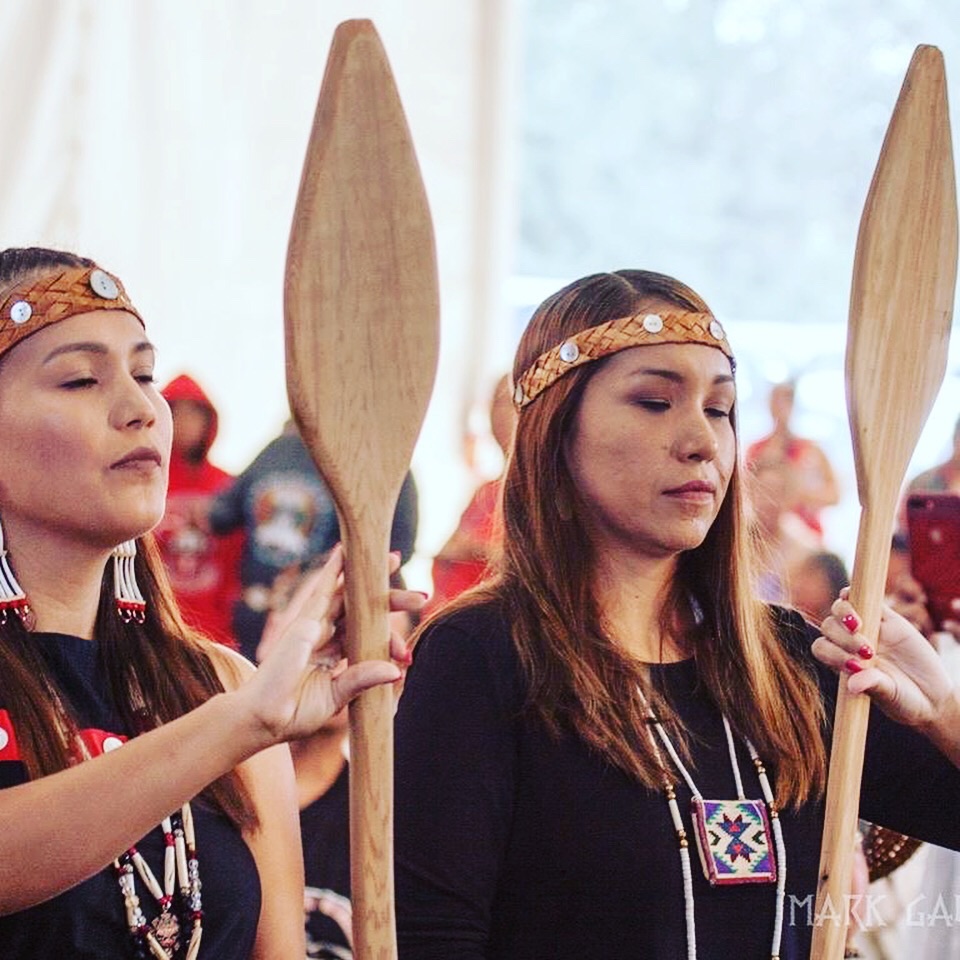 The Nuu-chah-nulth origin myths, potlatches, feasts and ceremonies such as the tlooqwah-nah offer a view of their social and religious structure. This research focusses on the form of Indigenous Christianity from Northwest Canada and attempts to represent the perspective of Nuu-chah-nulth people.

The study shows that the Nuu-chah-nulth culture and religious traditions are in many ways synonymous, and this makes it possible to see the origin and formation of their religious ideas through cultural sources. The findings are based on the primary source of written records, archives, and interviews. At the centre of the study lies the inquiry of how each aspect of the Nuu-chah-nulth culture gives an understanding of their religious ideas and how they compare with Christian theology, to re-imagine the gospel narrative for the Nuu-chah-nulth as part of a larger narrative of Christianity in the cultural contexts of Indigenous peoples.

The main agency for change in the religious, social and communal realms was through the compulsory attendance in Indian Residential Schools. Christian mission and the colonial government played an important role in this. Despite the experience of the residential schools, Christian traditions were still delivered to the Nuu-chah-nulth. However, their conversion to Christ did not displace traditional spirituality. Their religious concepts were not known, but the origin myths provide an image of the creator N’aas who appears to display their cultural characteristics and offers a balance to an allpowerful image of God in the Christian religion. The dynamics of community-centred culture manifests itself in their understanding of the nature of God. The Nuu-chah-nulth notion of kinship which encompasses all beings and nature contributes to a more holistic theology and the traditional Nuu-chah-nulth way of life lived in community informs a distinctive Christology and ecclesiology.

This study calls for a re-evaluation of the Christian missionary approaches to traditional indigenous communities of Northwest Canada and invites to the re-examination of theoretical concepts of religion in light of presented Nuu-chah-nulth religious phenomena.